I admit to actual full-on teenage crushing when I saw Joe, before I even spoke a word to him, or he to me. He was beautiful and I wanted him, even if I didn’t really know what the wanting was all about. Perfect curly blonde hair and a beautiful, blinding smile and biceps. Yeee-ah. The butterflies were definitely happening. 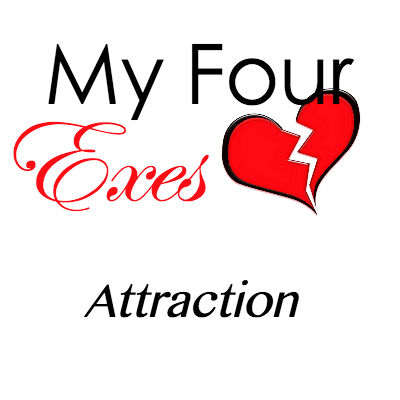 Weirdly, I got butterflies with Luke, too, but they were different. With Joe it was all about the teeth and the hair and the muscles, but with Luke it was about the laugh and the way he could tell a joke with only body language and how he never failed to laugh at my jokes either. And instead of, “God, I’d like to bite those biceps,” it was more like, “I would hang out with you so hard and then I would enjoy the shit out of you.”

So attraction: It’s weird. Of course I was attracted to Luke. There were still butterflies. There was still delicious anticipation when I knew I was going to see him soon. There was still electricity between us. But it wasn’t so… visceral? That’s the wrong word. Because it was still a physical reaction– actual sensations of tingling, people, I’m not kidding.

It wasn’t more than what I felt for Joe, because there was exactly none of the desire to, you know, mark him with my teeth or anything, but it wasn’t less either. It was about connecting and loving and being delighted to find out exactly what he would say or do next.

I’ve said before that maybe Luke and I should have stayed just friends, and that his declaration of lurve sort of hit me from left field, but I’m not sure the Just Friends thing would have worked either. It was too much. It was wanting to know literally everything about him, and that would be creepy for a friendship, right?