In general, I think a lot of the “rules” of personality typing are bogus.

Some of that is because I’m a twin, so astrology makes no sense to me. My sister and I have exactly the same astrological sign and we are two very different people. And the birth order stuff? Well, when you’re a mere minute younger than your older sister, turns out that birth order doesn’t really matter much.

Also, the birth order thing hasn’t really demonstrated itself sound in my relationships. Joe and Luke were firstborns, like me (well, sort of– we’ll say I’m a firstborn for purposes of this discussion). That means we should have always been fighting for the leadership role in the relationship. Not the case. I was all too happy to let Joe take the leadership role, and with Luke, he bent over backwards to accommodate my every whim. No power struggles. 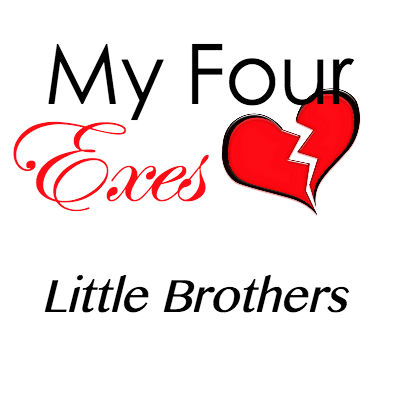 Matt was a younger brother with an older sister. According to the science, this means we should have been a great match, since I am an older sister with younger brothers. But, oh the fighting. To be fair, I can’t say it was really a power struggle. Most of our struggles came about because he needed me to give him more attention– and that certainly fits with the youngest kid personality stuff. But shouldn’t I, as an oldest child, be good at dealing with the neediness of my partner, then?

Apparently not. Matt and I did not make it. And a good portion of the relationship was a hellish spiral of drama about all the stuff I couldn’t (or wouldn’t) give him that he needed in order to feel loved.

So, for me, it was back to the drawing board on all the personality tests that tell you your “ideal match.” And first item on my list was “not an asshole.” That’s probably a more important qualifier than birth order anyway.