I met Shane before I actually met him.

Of course you already know that’s true in one sense– We met online (in a role-playing game chat room, though I am loath to reveal this, and thus the extent of my geekery) and were long distance for a long time before we ever met in person.

But I saw him. 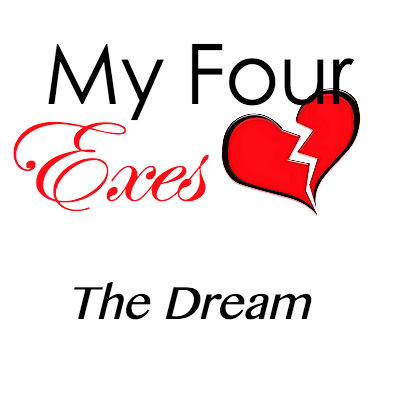 I’ve had the odd prophetic dream before, but this one… When I saw a picture of Shane, months later, I sucked in a shocked breath. I know you, I walked with you once upon a dream. Yep. That.

Of course, not all the details were right. For some reason, in my dream he was a bicyclist.

But the hair, the eyes, the body– it was all there. The sweetness? Yeah, that was there, too. And the touch– I have to just guess about that because we kissed in that dream, and never again, in a dream or not… but oh what a kiss.

Because of that dream, we were connected in my mind before I even knew his real name– when he was still just a puppeteer behind a character in a game.