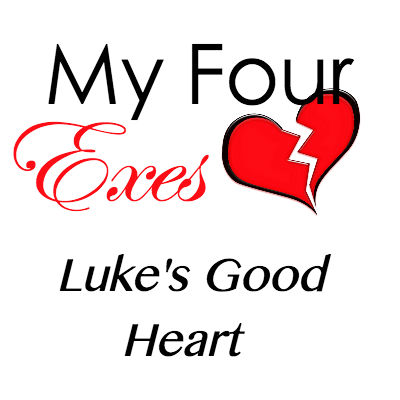 Sometimes it was falling into a depression over the things he could not change, or the parts of life that were not good.

Luke was in the storms in Oklahoma today. I heard through the grapevine that he helped rescue efforts, searching through the rubble for survivors. I wasn’t surprised. It was the sort of thing Luke would just do. Of course he would.

I probably won’t be in touch with Luke, really. He has his family now, and his assy highschool ex-girlfriend should keep her nose out of things, but I’ll be remembering his good heart, and I’ll be sending him the closest thing to prayers I can muster in my agnostic little soul, because he’ll be thinking about the people who were lost, too, and wishing he could have done more.