Joe successfully kept a secret from me for almost the entire time we were dating: Joe was a smoker. 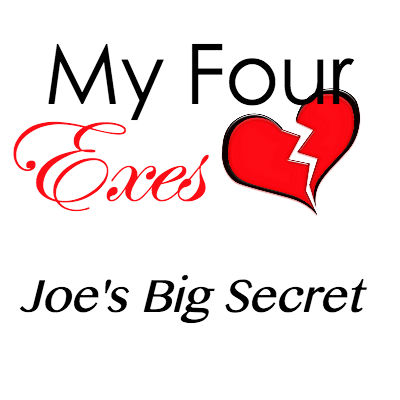 Ok, not a big deal in the adult grand scheme of things, but I was an innocent, church-going 14-year-old. It was a big deal to me, and I can see why Joe didn’t want me to find out.

But how did he do it? You’d think I would have noticed at some point, you know, because he smoked at school and in his car and pretty much everywhere, I guess.

He told me the truth maybe a month before he left for college. I was a little bit angry that he’d lied to me, but more angry that I’d been stupid. I should have known he was lying, somehow. Why had I trusted him completely? Why had I defended him without a shadow of a doubt when my brother said he saw him smoking between classes? I’d been had, and that was on me, not so much on him.

It made me question a lot of things for a long time. Had Joe really only been “just talking” to Bianca when she dragged him away from the rest of the group for her bitch sessions? Maybe, maybe not. Did he really want to stay in a relationship when he left for school, or was he stringing me along so he’d have someone to come back to next summer? I assumed the worst of him on that one and gave back his “going steady” bracelet when he came home.

The lesson that people don’t always tell the truth hit home for me that summer, and I spent the next, like, seriously, ten years of my life second-guessing everyone. Part of that is because that’s what you do when you’re a teenager. Part of that is also probably that teenagers are shitty little back-biters in general, and I was right to second-guess them more often than not. But part of it was that I was trying to make up for being so stupid about Joe’s secret.

So Joe’s big secret didn’t permanently scar me… Ten years later I was totally over it. Heh.

One thought on “Joe’s Big Secret”