I do have other loves besides revisiting past relationships over and over again, and one of those loves is the movie The Avengers. There’s a lot to love about it, particularly that it features like eleventy hot super heroes. I mean, come on.

So, I thought I’d combine these two loves and tell you who my exes would be, if they were one of the Avengers.

Joe would be Thor. No question. In fact, the minute I saw Thor, I thought about Joe. It’s the hair mostly. And the biceps. And, truthfully, the fact that he seems a little dumb. But hey– sometimes great hair and some muscle are really all you need to get the job done. 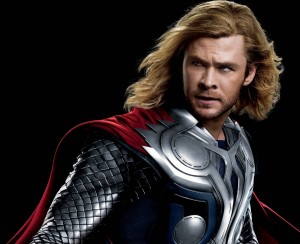 Shane is Hawkeye. There’s really no other place to put him, either. Here’s my caveat: I don’t read comic books, so I don’t know anything about these guys outside of the movies… but Hawkeye seems like the strong, silent type to me. Shane wasn’t exactly silent, but he was definitely deep. 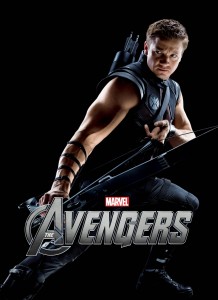 Luke has got to be Agent Coulson. I really wanted to assign him a superhero, but the things that made Luke himself also make Agent Coulson himself: genuinely a nice person, and funny. Also, he’s a hero in his own way, so there’s that. 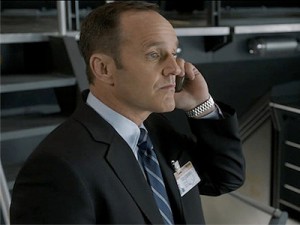 Matt’s a toughie, but I think he’d be The Hulk. Mostly because he was moody. I’m sure he’d protest and want to be Captain America. Sorry, Matt. I calls ’em like I sees ’em.

2 thoughts on “My Four Avengers”